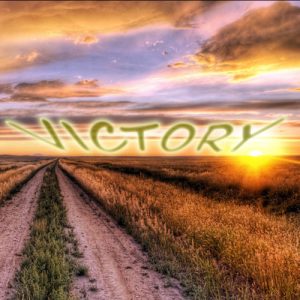 In our nation, young people are leaving the church in droves. 40% of all births are to unwed mothers. “No fault” divorces are rampant. The Supreme Court decision legalizing homosexual marriages may result in Christians going to prison for hate speech just for citing scriptures. The Lord’s Day, the first day of the week, is now dominated by sports nationwide.

However, we must remember that “The Most High rules the kingdom of men” (Dan 4:32). God is in control and victory for Him and His people is assured. “If the world hates you, know that it has hated me before it hated you … you are not of the world.” (Jn 15:18-20; 2 Tim 3:12) In history, the church has flourished in times of persecution. “The blood of the martyrs is the seed of the church,” stated Tetullian (Apology, 50.13).

I applaud election of officials with better ideals and morals, but if civilization is saved, it will be not be by laws or elections. It will be by Christians living and preaching the gospel of Christ. When man’s laws conflict with God’s commands, as Peter said: “We must obey God rather than man.” (Acts 5:29). Please take time to read I Peter 2:11-17. Victory for God and His people is assured. Christ came “to destroy the works of the devil” (I Jn 3:8; Heb 2:8). He accomplished His mission (Jn 19:30), though Satan thought he had won at the cross (Rev 12:10-11).