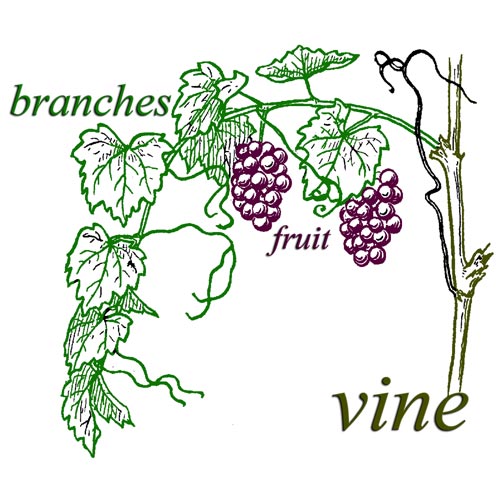 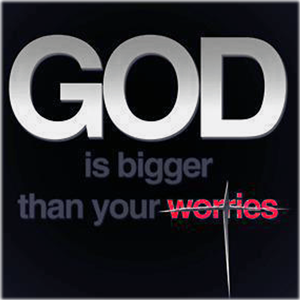 Peace is a characteristic of the “fruit of the Spirit” (Gal 5:22-23). Unrest, fear, hatred, worry and anxiety are in the minds of many. Are pills the answer? Doctors, Aleve and Advil may say “yes.” But Christ gives the true answer: “Blessed are the peacemakers, for they shall be called the sons of God” (Mt
Read More
Solomon describes the man who is evil in his lying speech and wicked schemes (Prov 6:16-19). Bible scholars Clarke, Driver, Coffman and others agree that the man who goes about “stirring up dissension among brethren” is perverted and totally out of line with reason. He is an evil person, a liar, murderer, haughty, a deviser
Read More
Jesus said, “What God has joined together, let man not separate” (Mt 19:6). The disciples said this is a hard saying because in their time, like in ours, divorce was common. Husband and wife are to “cleave” to one another like glue, through bad times and good times. Their joining together is like two streams
Read More
The conversion of the world to Christ depends upon oneness of mind and joint-participation of His disciples (John 17:20-23). Ignorance results in division among His followers and consequently a failure to carry the gospel to the lost world. The Greek word for fellowship is “koinonia,” and is translated in our English Bibles as fellowship, communion,
Read More
J.S. a regular reader asks, “Can you write on making peace with neighbors and friends?” Years of studies have been spent on how to resolve conflicts within families, friends, neighbors, church members, etc. With only 200 words, we could do no better than to hear counsel from the Prince of Peace (Lk 2:14; Jn 14:27).
Read More
Jesus said, “Do not judge, or you too will be judged. For in the same way you judge others, you will be judged” (Mt 7:1). Jesus condemns rash, unfair, unjust, unkind and incorrect judging. A man has a plank in his eye who is condemning another who has a small speck in his eye! It
Read More
There are many one another passages in the New Testament which show the need Christians have for each other. The church consists of “one body in Christ with many members, like the many parts of a human body function in harmony (Romans 12:5). Christians are connected to one another. Before his death, Jesus gave this
Read More
What is the difference between being a divisive/quarrelsome person and one who obeys God as he “contends for the faith?” (Jude 3) Some will not accept truth. Jesus, the “Prince of Peace,” said He came to divide, “not to bring peace but a sword (Mt 10:34).” He knew even members of the same family would
Read More