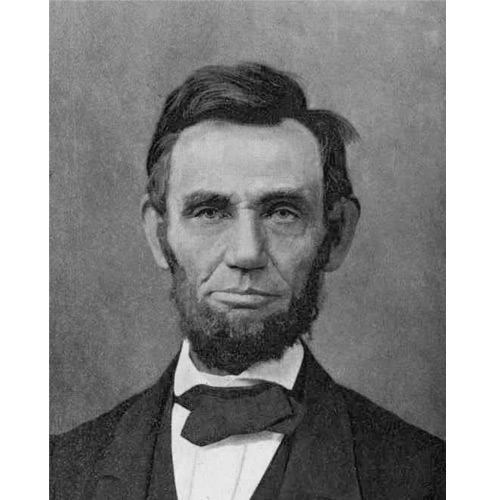 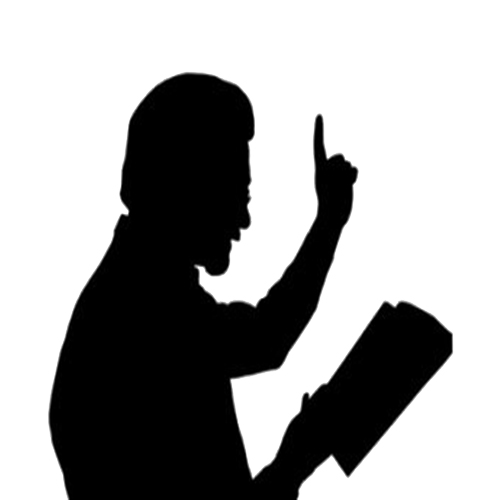 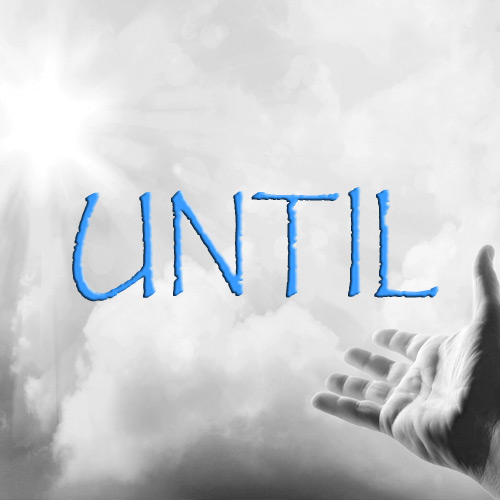 Every word of Scripture is inspired of God, the product of His breath, and is absolutely true and “useful for doctrine, reproof, correction and instruction in righteousness.” The man of God is thus “furnished completely unto every good work” (2 Tim 3:16-17). As an example, look at the little word “TILL” or “UNTIL” which always
Read More
Moses said the 80th milestone marks the end of man’s normal earthly pilgrimage (Ps 90:10). Then begins the ONE long day of eternity (2 Pet 3:8). Before the flood, men lived to great ages – often over 900 years. The average age in Genesis 5 was 857 years. After the flood (Gen 6-9) lifespan dropped
Read More
Every Bible student knows about Samuel. He was the answer to his mother Hannah’s prayer and vow. She promised that if God would give her a son, she would dedicate him to the Lord all of his life. He became a great man, considered the first of the prophets and the greatest figure since Moses
Read More
“We are shopping for a church,” he said when I invited him to worship. With hundreds in Fort Worth, he could “shop” the rest of his life! If anyone is looking for the church Jesus built (Mt 16:18), note these identifying marks. NAME. See Rom 16:16: “The churches of Christ send greetings.” He bought it
Read More 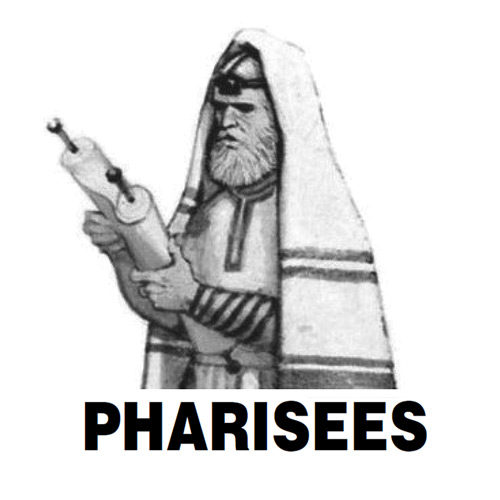 The Pharisee sect of the Jewish religion loved to make public displays of their righteousness. They wore long flowing robes, tassels, tinkling bells, prominently displayed phylacteries (prayer boxes), etc. Their religion was based on hundreds of their own religious laws (traditions). Jesus strongly denounced their hypocrisy (Matthew 23, Mark 7 and Luke 11). Their pride kept them from accepting Jesus. They thanked God they were not like other men (Lk
Read More 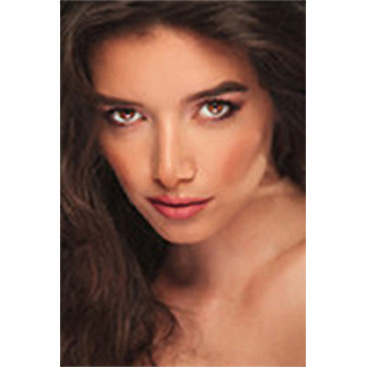 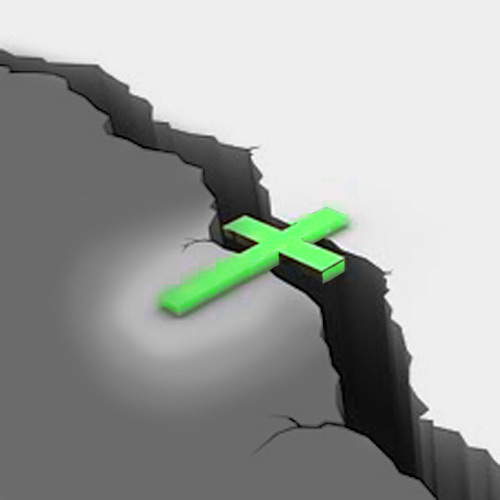 The Bible says we have access to the grace of God by faith in the Lord Jesus Christ. Read carefully Romans chapters 5 & 6. At just the right time, when we were powerless, Christ died for the ungodly. Very rarely will anyone die for even a righteous man, but God demonstrated His love for
Read More