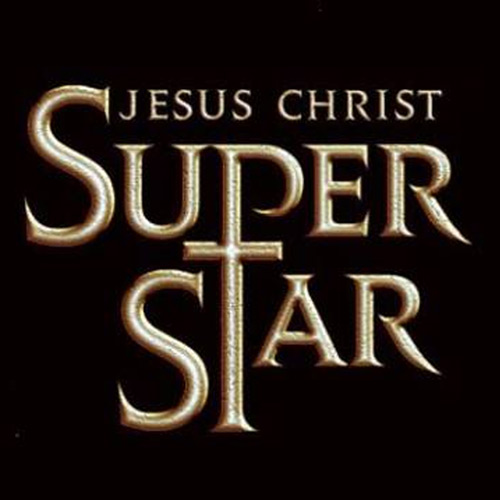 In this age the truth of God is taken lightly with many even denying His existence (Gen 1). God Himself must be angered by the wicked portrayal of Jesus Christ in this Rock Opera. This musical is popular, but also blasphemous (“impious utterance or action concerning God or sacred things … defaming.”) Andrew Lloyd Webber
Read More
Moses said the 80th milestone marks the end of man’s normal earthly pilgrimage (Ps 90:10). Then begins the ONE long day of eternity (2 Pet 3:8). Before the flood, men lived to great ages – often over 900 years. The average age in Genesis 5 was 857 years. After the flood (Gen 6-9) lifespan dropped
Read More
1. God’s plan to save man from his sins consists of Faith, Repentance, Confession and Baptism (Read Mk 16:16:16; Acts 2:38; Acts 8:37. [ ] T [ ] F 2. The last and great commission of Jesus Christ as recorded in Mark 16:15-16 is: “Go into Another gospel writer quoted Jesus with these words in
Read More 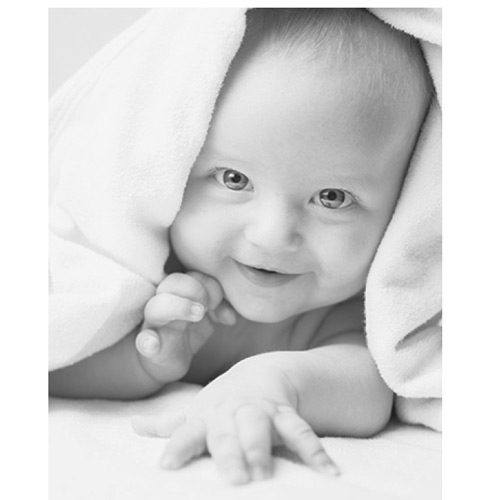 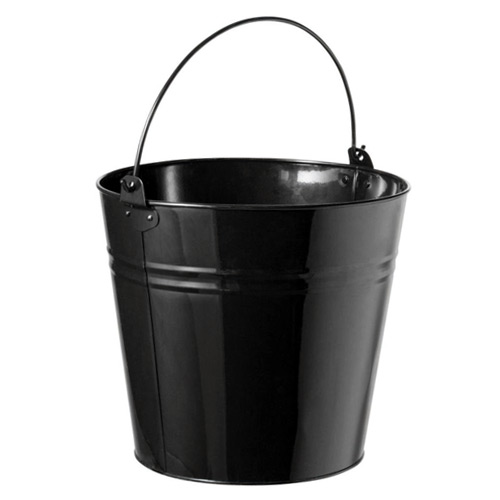 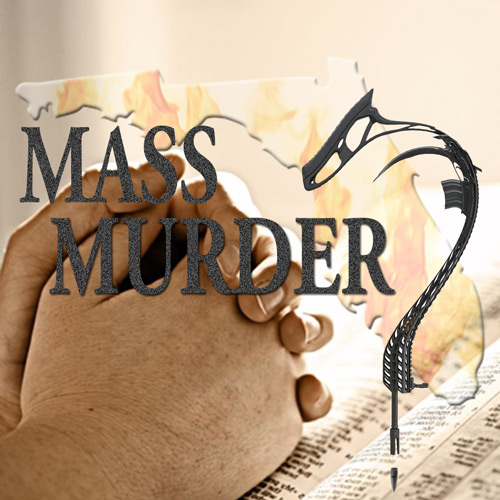 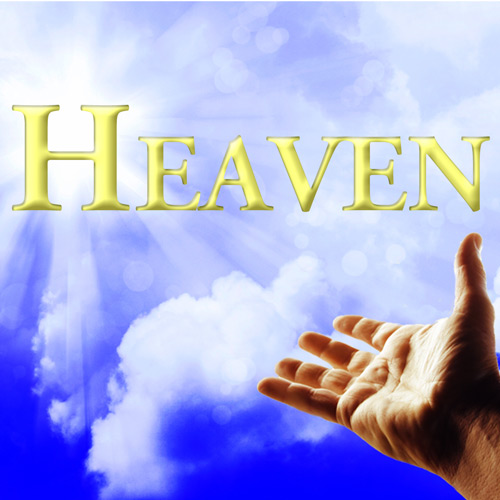 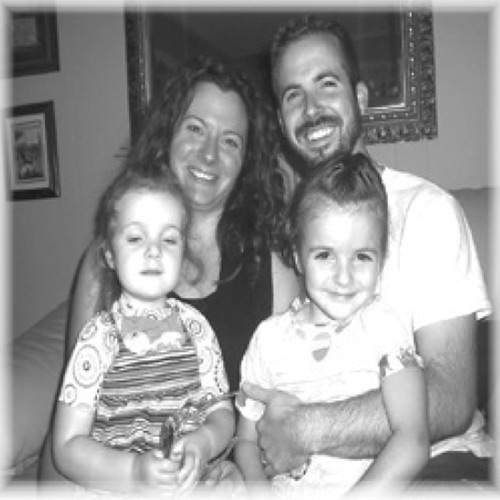 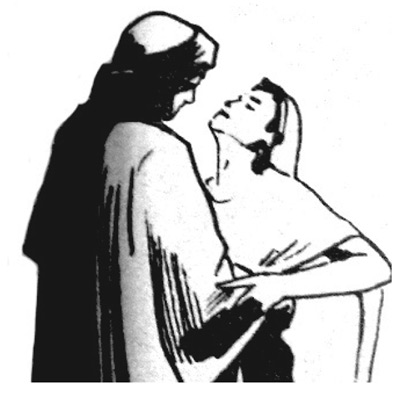