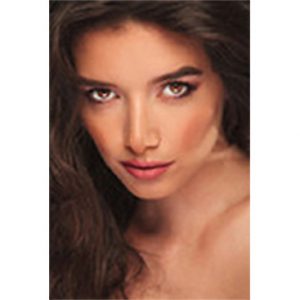 I was famous and had great beauty. But I was barren. I loved my husband dearly, even though he sometimes did such strange things.

My beauty was known to everyone – even to those in foreign countries. In my desperation of being barren, I offered my slave girl to my husband to have sex with her, hoping to gain his favor and give him children from me by her. I later hated this decision. I cast her out with her son.

One day three strange men came saying I would have a baby – an idea that was so ridiculous it made me laugh! My husband was then 100 and I was 90. But it actually happened!

Especially hard on me was when he took my only son to kill him as a sacrifice. But I did not stand in the way of this cruel plan. I was always in subjection to him, leaving a worthy example to all women.