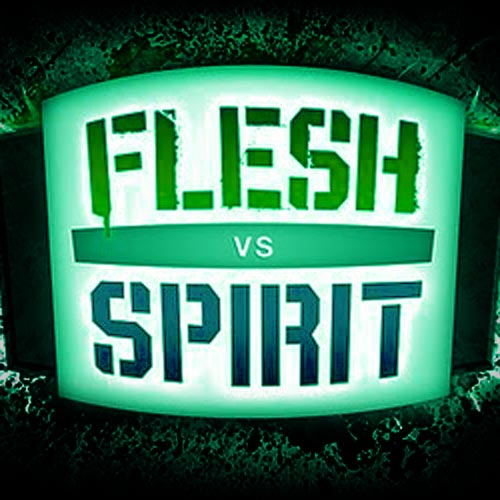 All Christians are promised the Holy Spirit to dwell in them as a gift from God. Miraculous gifts like speaking in tongues (languages not learned) and healing the sick were only given by “laying on of the apostles’ hands.” These powers obviously were not available after the twelve apostles died about 2,000 years ago (Acts
Read More

“It is wrong, but is it a salvation issue!” What about failure to pray regularly (I Thes 5:17), or to contribute to the church each Sunday (I Cor 16:1-2), or to attend the Christian assembly on the Lord’s day (Heb 10:25), or to add mechanical music or rhythmic clapping to singing praises (Eph 5:19)? Is
Read More
Satan uses wicked schemes to outwit, deceive and destroy us. He is “the god of this world,” our arch-enemy, ever “prowling like a lion” to gain advantage over us, to destroy us and bring us to punishment in hell (I Pet 5:8). Paul said: “We are not ignorant of his devices.” (2 Cor 2:11) We
Read More
A large part of our nation actively defies God’s standard for moral conduct. Homosexuality and gay marriage are being pushed by the media, the educational system, in entertainment and politics. God calls same sex intercourse “abomination” (Lev. 18:22; Rom 1:24-32). Homosexual churches cater to this sin, scoffing at the punishment of sodomites (Gen 18:20-19:29). God
Read More
Sin is committed by doing wrong, by failing to do right, and by attitudes against God’s will. It is like shooting an arrow. We may miss by over or under shooting, or by going to one side or the other. The Greek word for sin (αμαρτία) means to “miss the mark” Sins of Commission. David
Read More